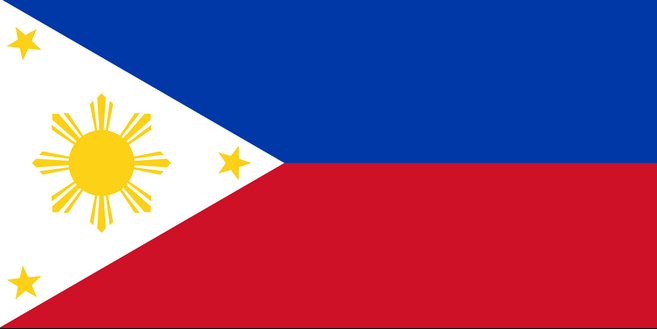 Compared to other countries within Asia and Southeast Asia, the Philippines have a relatively lax history with regards to Internet censorship and Internet laws. But as they say, times are always changing and just 3 short years ago a new act (The Cyber Crime Prevention Act) created some significant causes for concern regarding Internet freedoms. One of the components of this act made anonymous online criticism (like we see in the vast majority of the Internet such as Reddit or social media) a criminal act. It even created extremely dire consequences and sentences for those who commit libel with the Internet that are stronger punishments than they would have received using older media such as print.

But the real problem is that the new laws opened the door for censorship. Now the government has the power to use their own judgement to discern whether or not a website should be shut down. The freedom of citizens and travelers in the Philippines are now at stake because the Department of Justice has the power to monitor and administer online communications on social media sites, email, IM applications, and even video chats. But here’s the troubling part – they don’t even need a warrant to do so. If they judge a statement, post, or message to be libel, they have the authority to shut it down whether it truly is offensive slander or not. 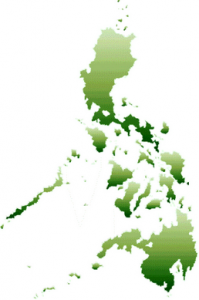 As you might expect, civil rights activists and organizations have become so irritated by the change that they have lead protests and contested the new laws and regulations. Some people are even describing the new regulations as the destruction of the Freedom of Expression because the punishments can include jail time at the whim of the government. And the laws encompass a lot of different types of Internet sites such as blog contents, Facebook and Twitter messages, forums, and comments on videos.

But the government isn’t only tightening their grip on the potentially offensive materials previously described. They are also exercising greater control over content that is not suitable for younger audiences such as adult videos and pornography. Though we don’t know what the future will hold for the Internet in the Philippines, we know one thing for sure. Right now the Freedom of Expression has suffered heavy damages and people can’t currently express themselves as openly as they could only a few short years ago. Because of the drastic changes in the Internet landscape, VPNs are more popular than ever in the Philippines to protect the anonymity of users when making posts and accessing content.

Many VPN providers have a smattering of Asian locations to accommodate people from a large variety of different countries, but we see VPN services base their servers most frequently in Singapore and Hong Kong in the Southeast Asia region. Of these two locations, Hong Kong is clearly a more advantageous VPN endpoint for two reasons. First of all, it isn’t relatively far away from the Philippines – making the latency introduced when using a VPN tunnel minimal. Secondly, Hong Kong provides a more favorable VPN climate regarding the lack of data retention laws and the amount of logging activities VPN service providers are required to perform. A few service providers have a handful of servers in Taiwan as well, which is also a moderately favorable choice for residents of the Philippines, though they do admittedly have moderate Internet censorship programs. Either way, Taiwan doesn’t take as drastic action as the Philippines currently does.

Best VPNs for the Philippines

ExpressVPN is another great choice for users based in the Philippines. They do cost a little more than most other VPN providers, though. With an annual subscription, their service costs $8.32 per month, but they do offer a 30-day money back guarantee. But their cost is easily justified by the speed of their VPN connections and the quality of their 24/7 customer support. In addition, they have an extremely vast network of servers located in 78 countries that will allow you to access resources securely and unblock websites from the Philippines.

IPVanish is another great choice for users based in the Philippines because they offer connections in nearby locations such as Hong Kong, Malaysia, and Singapore. In addition, their network of servers is highly developed and they currently have over 350 servers in over 60 various countries. Though they don’t allow P2P connections, they do offer an extremely fast VPN connection and round the clock customer support. And they are favorably priced at $6.49 per month with an annual subscription, which puts their price in the middle of the road when compared to their competitors.

PIA offers connections to over 3,000 servers in 22 countries, and they will even allow you to connect up to 5 different devices with the same account. With so many great features, you would expect them to cost more than they do. But they are actually one of the least expensive services on the market and a year-long subscription will only cost $3.33 per month. And they offer connections to servers located in Asia that are near to the Philippines such as Hong Kong, Japan, and Singapore.

VPN.ac offers some locations near the Philippines such as Japan, Hong Kong, and Singapore, and they offer connections in 16 countries around the world. Their network isn’t as vast as some of their competitors, but they offer a reliable service and they are constantly expanding their network. In addition, they have a very reasonable price of $4.80 per month when you purchase an annual subscription. If you want time to test their service, they also offer a 7-day money back guarantee.

Users located in the Philippines will love the VPN service from VyprVPN. They don’t keep any logs of your data and they even allow you to connect up to three devices per account. They also provide a 7-day money back guarantee, but they also offer a free trial that is limited to 500 MB per month. Depending on the service that you choose, their monthly cost ranges between $6.67 and $10.00.