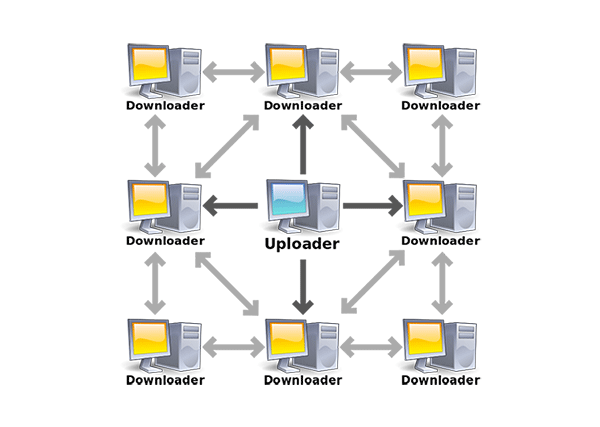 BitTorrent was designed by programmer Bram Cohen with the purpose of creating a peer to peer file sharing network. It would distribute data all over the virtual world and came as a boon to many. A BitTorrent client is used to perform this function, without having to store the data on centralized servers.

The article that follows deals with the best BitTorrent clients in the business. That’s just so that you know which one to choose.

Developed by Cristopher Dumez, it is an open-source platform that lets users download media and stream it accordingly in the built-in video player. It has been positively received because it offers a trustworthy alternative to most other BitTorrent clients and boasts of many essential features. Some of these include:

The best feature though, is that it doesn’t have any ads that often pop up on your screen in the unlikeliest of times.

The 3.3.4 version was released recently, almost a month ago. A review by MakeUseOf, sums it up well:

“If you’ve been searching for that perfect client for Linux then qBittorrent is worth a look. Through a familiar interface, powerful features and stable performance the development team have developed a promising product. For Windows users, plugins (or lack thereof) are irrefutably the main reason to stick with uTorrent at the moment. Then again, if you fancy a change…” 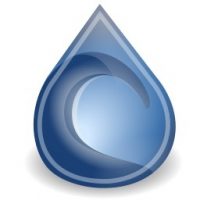 It’s lightweight. It’s open source, and compatible across all desktop platforms. It doesn’t come with the burden of ads or bloatware. All seems good: where’s the glitch?

The problem is Deluge doesn’t have a myriad of features like Vuze has. The basic ones that are essential to function as a BitTorrent client are there, which is good enough. Thankfully though, it’s open source.

Contributions from the community have garnished a list of useful plugins, both direct and 3rd party, which allow advanced customization of this client. It has become a favorite of ours when looking for a light solution. So, is it worth your time and energy? 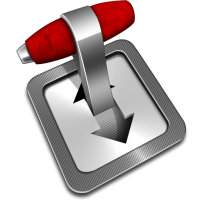 Similar to the one acquiring the topmost position on this list, transmission as a BitTorrent client is completely free. It’s also an open source and lightweight platform that has slowly made its way into the hearts of Mac, Linux, and Windows users. Apart from its interface which is an absolute pleasure to look at, Transmission boasts of some powerful features like web seed support, watch directories, support for automatic port mapping, has limits on bandwidth that are dependent on the time of the day, and many more. Users can download multiple files using torrents and rank them according to their priorities. It has the

It has the provision for peer exchange with Vuze and uTorrent and is armed with add-ons like RSS tools. If you are using, then you will also receive Growl notifications. In his review, CNET editor praised it highly saying – “Transmission is one of the very best choices for a BitTorrent client on the Mac, being both extremely lightweight (some users even manage to run the Ubuntu version on their cell phones!) and fairly feature-packed. Transmission’s interface is easy to use–and easy on the eyes–and this open-source app provides a whole host of clever features and flexible settings, especially when it comes to managing your bandwidth.

The current beta requires that you use an Intel Mac, but brings with it many cool improvements, including the ability to remove all completed transfers and to download the scarcest bits of a file first.”

It has been around since 2005, but was recently in the news when it was reported that its official website was compromised and corrupted .dmg files were uploaded, making use of an Apple developer software. Reacting immediately to this infiltration, Transmission asked its Mac users to upgrade to a new version that was free of this malware riddled file.

Since its release almost two years ago, Popcorn Time has garnered immense popularity as a BitTorrent client because of its ease of access to movies and TV shows.From its vast library, one can browse through the wide range of media available and stream them in 720p or 1080p picture quality, at a decent connection speed. It provides a free, albeit illegal, alternative to subscription based websites like Netflix, and uses sequential downloading to stream the content collected from several sites online.

The fact that it garners content from other major media sites, makes it a difficult website to shut down. The content is also downloaded and stored in your device. This means that its completely traceable to you if you don’t encrypt your connection with a VPN first. Don’t forget that part.

It’s also open source, and presents its content after dividing them into genres. When a user clicks on any one of these titles, the movie or TV show is downloaded and stored inside his or her device using BitTorrent protocol. It’s quite useful that way.

Popcorn Time is available on all major Operating Systems like Windows, Mac OSX, Android, and Linux. On a final note, the original project PopcornTime.se has been shut down, and has relaunched under Popcorn-Time.to. Eho runs the new project is unknown.

Another alternative is The Butter Project.

Previously called ‘Azureus’, this rechristened BitTorrent client was what users swore by at one point of time. However, it seems to have gone down the ladder in the last few years, especially because of its somewhat bulky client. Yet, it still hasn’t lost all of its sheen.

It’s perhaps one of the very few BitTorrent clients that come with a large gamut of features.The list of features includes of the following:

An extremely interesting feature is the ability to connect Vuze to your VPN adapter. That lets you explore many other options like making kill switches. With one you will only download data from the internet when your device is using a VPN connection. Here’s  what a review from PCMag had to say:

“BitTorrent clients are designed to do one thing, and one thing well—download large files at lightning speed. If you need just that, any of the BitTorrent clients (BitTorrent, Deluge, uTorrent) will get the job done. However, if you want a more feature-rich client, one that lets you transcode files and control your torrents remotely, the Editors’ Choice award winning Vuze is the one to choose.”

The biggest downside though, is that there are ads. This problem can only be avoided if one opts to use the ‘Vuze Plus’ plan, which costs 28.90 EUR for a year.

BitTorrent still remains one of the best ways to download large files from the internet at optimum speeds. And these clients serve that purpose well! Go, get one for yourself.