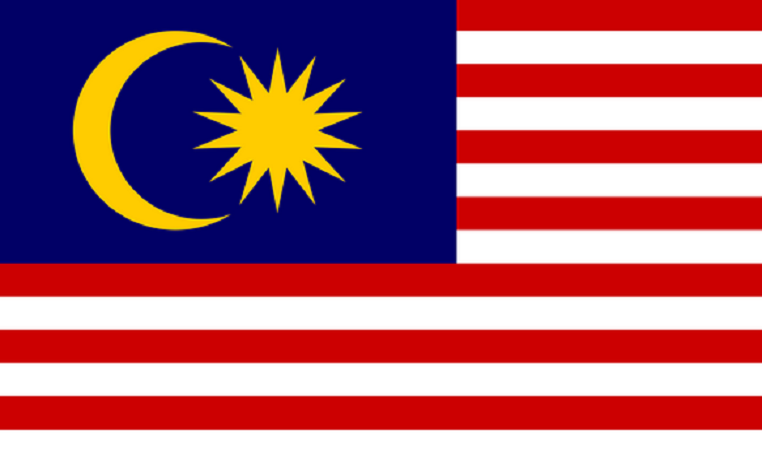 Things for Internet users in Malaysia are rather grim, to say the least. They actually have one of the worst Internet infrastructures in the world, and it is tightly controlled by authorities. Believe it or not, Reporters Without Borders ranked Malaysia as 147th out of 180 countries in their 2014 report, which is pretty darn near last place. However, this is not wholly unexpected. There seems to be a trend in Southeast Asia of governments restricting the Internet with surveillance and censorship programs to control what their citizens can access. As such, residents and tourists alike need to make sure they protect themselves online with a VPN tunnel.

In the 1990’s, the Multimedia Act was created to give citizens certain Internet freedoms and the ability to share information online without encumbrance. Even though the act defines civil liberties regarding the freedom of information, the government still imposes a strict censorship regime to ban content that they deem offensive. Journalists, bloggers, and anyone posting opinions that don’t align with the government’s perspective may very well find that they have a target on their back.

However, the government implements their censorship program by blocking websites via DNS, making it very easy for users to circumvent these restrictions with a VPN tunnel. Despite the government’s claim that it refrains from blocking content online, this isn’t quite the whole truth. The government has said in the past that it is the responsibility of families to self-censor their Internet connections with software that will filter offensive materials such as pornography, but they certainly maintain a list of banned websites.

ISPs and telecomm companies also make the claim that they don’t filter web content, but again, this isn’t genuine reality. In fact, leaders have frequently held meetings regarding a unified nationwide filter that would be implemented at the ISP level.

The two main reasons content is inaccessible to users in Malaysia is due to governmental influence and foreign websites that block incoming connections based on IP address. Some of the most popular streaming services in the world like Pandora, Spotify, Hulu, and Netflix (partially) must obey licensing and trade agreements as well as copyright law, making their hands tied when it comes to providing their services in Malaysia. The good news is that a VPN tunnel will not only circumvent both types of these restrictions, but it will also protect user data with strong encryption to make it impossible for ISPs or governments to spy on your online activities.

You see, a VPN tunnel hides your real IP address by masking it. Essentially, this tricks servers into thinking that your Internet connection is based in another country. Furthermore, because your data is encrypted, there’s nothing anyone (including hackers) can do to read your private data. These two features mean that users in Malaysia will be able to browse the web freely, anonymously, and securely, enabling them to access any content that has been blocked by the government or foreign organizations. With that said, let’s take a look at the top list of VPNs for Malaysia.

IPVanish is our first pick for the best VPNs for Malaysia, and they have a decent amount of global server locations with 400+ servers in 60 countries. One advantage they have for users in Malaysia is servers in nearby locations such as Hong Kong. Not only do they prevent deep packet inspection, but they also use strong encryption using PPTP, OpenVPN, and L2TP/IPsec protocols. Other standard features of their service include 24/7 customer support, unlimited server switching, and unlimited bandwidth. At just $6.49 per month, they aren’t priced too highly when considering the quality of their service, too.

Our second alternative of the best VPNs for Malaysia is NordVPN is justifiable as good or better than all the other listed services here. NordVPN has an attractive no-logging policy and servers in almost 50 countries around the world. They are one of the fastest growing services in the last two years, and already operate close to 600 servers for various applications. Like VyprVPN, they also have an automatic kill-switch to halt downloads if your VPN tunnel connection goes down as well as a DNS leak resolver. NordVPN offers more simultaneous connections than any other provider, too, allowing up to 6 connections per account. Though they don’t offer a free-trial, they do have a 30-day money back guarantee that gives users more than enough time to test out their service. Last but not least, they are definitely one of the more affordable providers – their service can be purchased for as little as $4.00 per month.

VyprVPN is another solid choice for users in Malaysia, and their service is different from others due to the amazing extra features they add to improve users’ experience and enhance their security. Such features include extra protection with a NAT firewall, a VPN kill-switch, per-application tunnel routing, and as much as 50GB of online storage. In addition, they are based out of Switzerland, allowing for an incredibly non-invasive no-logging policy. Furthermore, they allow users a free trial of their service, letting you try it before you buy it, though it does have monthly data limits (with the free trial only). And the pro version of their service costs as little as $6.25 per month.

PIA is another great alternative for Malaysian users that have a lot of devices they want to secure without paying too much for a quality service. With a 1-year subscription, PIA VPN only costs a measly $3.33 per month, and they allow up to 5 simultaneous connections per account (that’s only $0.67 cents per device per month). With 3,100 servers in 24 countries and an unlimited server switching and data usage, users will be able to secure all of their devices without having to worry about data restrictions or bandwidth throttling. And PIA allows P2P traffic on their network, boosting the user experience with DNS leak protection. In addition, they offer a 7-day money back guarantee and 24/7 customer support.

PureVPN ranks last, but not least on our list for the best VPNs for Malaysia. They have the distinct advantage of having servers in more countries that just about any other noteworthy VPN service, and to date PureVPN operates 500+ servers in 140 countries around the world. Like PIA VPN, they allow 5 simultaneous connections per account and they give users time to test their service risk-free with a 7-day money back guarantee. Though not as cheap as PIA VPN, they are still priced very inexpensively. The monthly cost can be as low as $4.16 when you opt for a long-term payment plan.